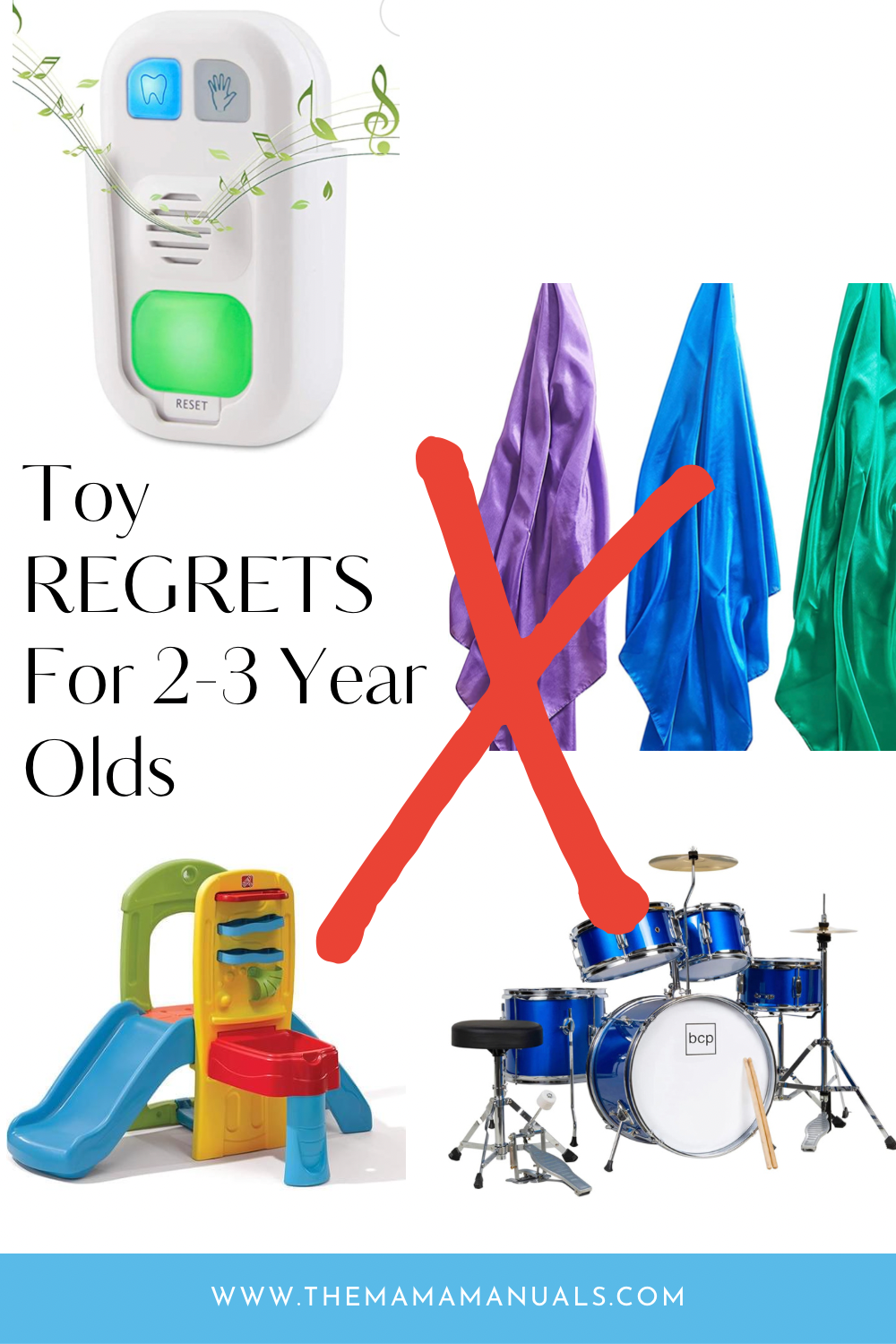 Sometimes as parents, we get marketed into buying so many things that don’t live up to the hype. These are a few items we bought for my son last year that either weren’t played with very much or that we just didn’t think was worth it.

This is thankfully a short list, but still has some pricey items on it. I hope this helps you stay away from a few things that your toddler may not play with a ton. Remember, it’s simple things that make them happy. You don’t have to spend a million dollars. Make sure to check out my next post about our top 20 favorite toys for 2-3 year olds! 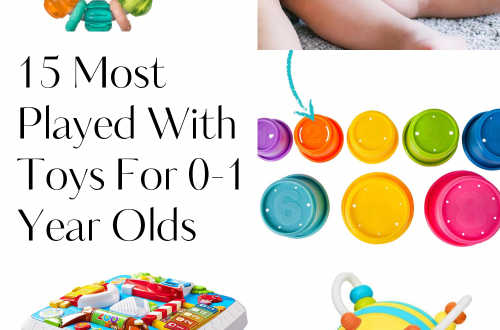 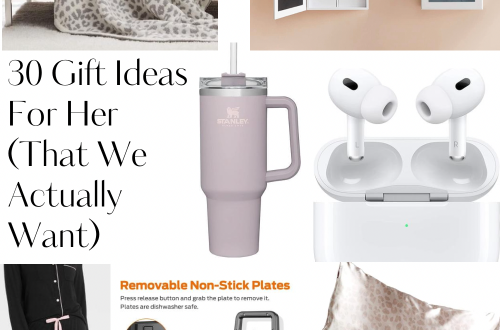 30 Gift Ideas For Her (That We Actually Want) 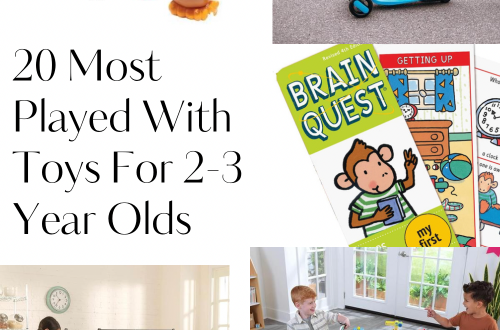